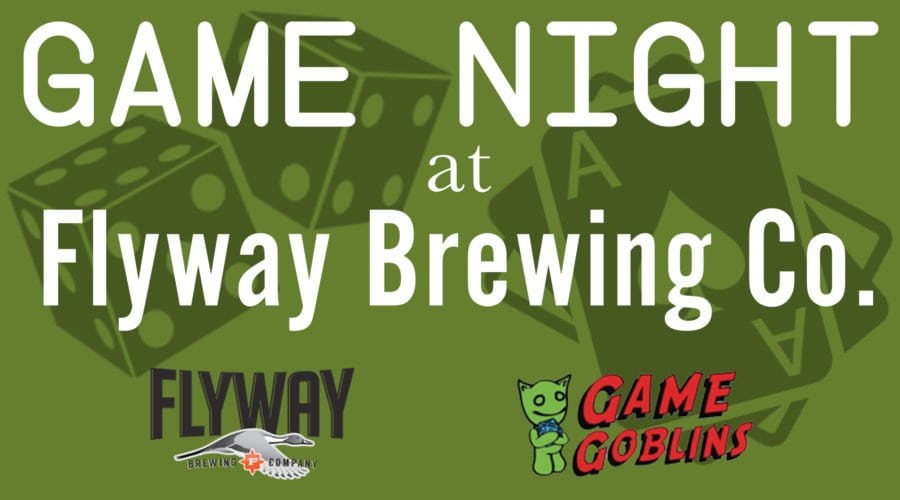 Join us for game night at Flyway Brewing’s tasting room! Game Goblins, your friendly local game store, will be providing more than 20 unique, fun games of all types. Come on by from 6pm until 9pm on Tuesday March 28th, bring a friend or join a group, enjoy a local brew and some delicious food. Visit Game Goblins Facebook page for more information on this wonderful game supplier. 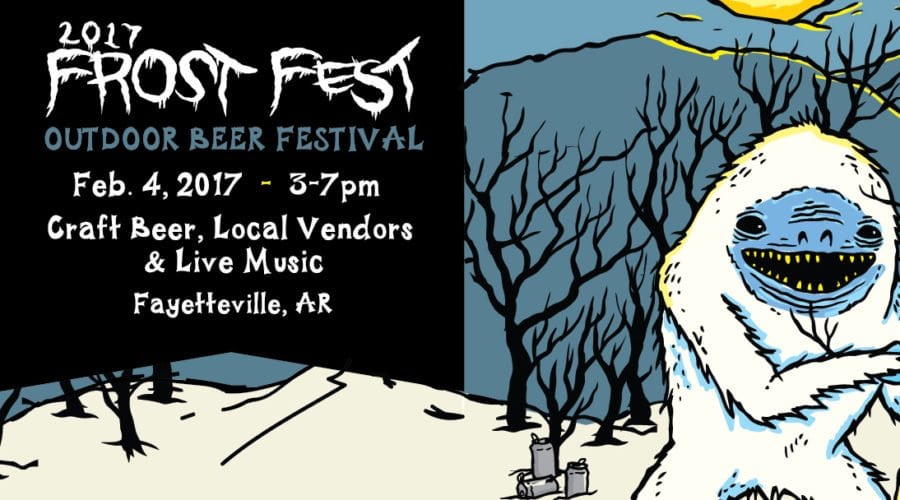 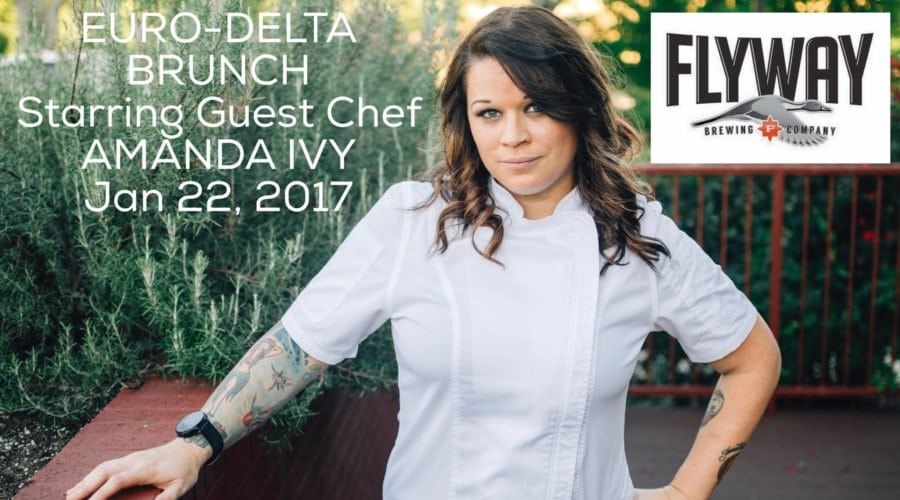 Guest Chef Amanda Leigh Ivy will be in the Flyway kitchen on Sunday, January 22nd from 10am to 2pm serving a Euro-Delta Brunch. Chef Ivy will be offering gourmet brunch dishes inspired by classic European and Louisiana Delta cooking techniques. Don’t miss this fantastic beer brunch event. Stay tuned as we announce the menu items as they come available such as… Cornbread Benedict with Bacon, Fried-Poached Egg, Bacon Fat Hollandaise and Maple Pickled Fennel. YUM!!! Visit the Facebook event page for discussion on this exciting event! 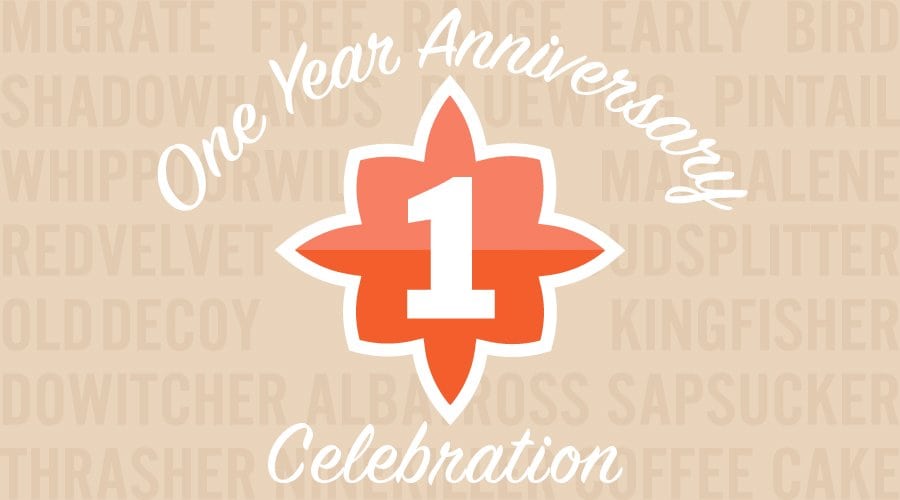 Wow… look at us now!!! The dream of Flyway was hatched around a campfire in March of 2011 on a snowy night in the Appalachian Mountains. The next 2 years were spent testing beer recipes on friends and family at community and charity events in central Arkansas. Flyway Brewing became a Company on February 27th, 2013 and was approved to brew commerical beer in September of that same year. Two years later, the dream was realized with the opening of our facility in North Little Rock on December 19, 2015. One thing that stayed with us throughout this journey is that we never could have done it without all of you. Celebrate with us on Saturday, December 17th as we say thank you. It’s game day at Flyway beginning with a Brewery Scavenger Hunt from Noon to 2pm and then continuing all day with the chance to win discounts and prizes by winning classic games such as Rock Paper Scissiors, Pick a Hand, Head or Tails, ect. It will be a silly day of celebration with fantastic beer and food specials all day long. We look forward to seeing you. 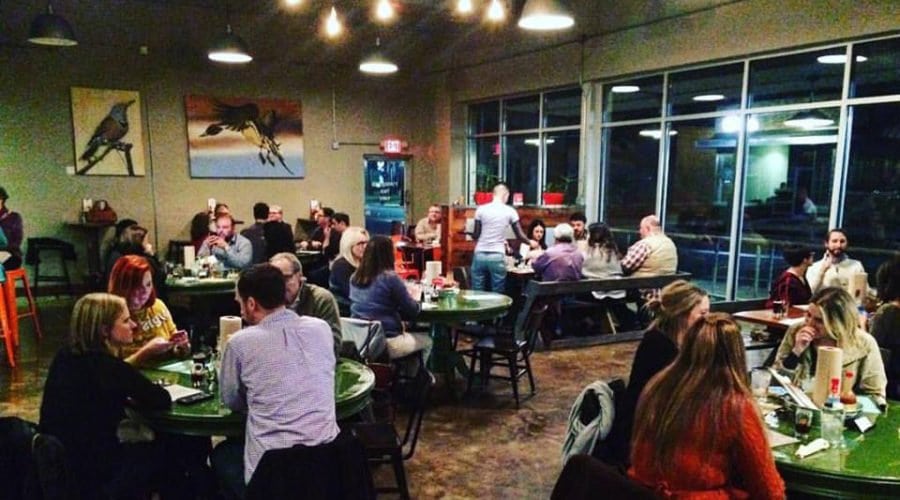